The Wonderful World of Sam Cooke

A curated selection of tracks showcasing the breadth of Sam Cooke’s artistry.

The son of Reverend Charles Cook, Sr., a Baptist minister and Annie May Cook, Sam Cook was born on January 22, 1931, in Clarksdale, Mississippi and raised in Chicago Heights.

His early career was defined by his embrace of gospel music, joining The Soul Stirrers at the age of fifteen and serving as the group’s lead vocalist until 1957. Sam electrified the congregation with smooth, lilting vocals, thus establishing a devoted following who embraced tracks such as “Nearer to Thee,” “Touch The Hem of His Garment,” and “Jesus Gave Me Water,” among others.

In 1957, Sam recorded his first solo record, “Lovable,” under the pseudonym Dale Cook in an effort to avoid jeopardizing his standing within the gospel community. Nevertheless, it was clear the time had come for him to pursue a career beyond the Soul Stirrers. At the height of his fame in the gospel world, and with the blessing of his father, he began the transition to popular music. “You Send Me,” his earliest secular single, shot to the top of the pop and R&B charts. It was the first of twenty-nine Top Forty hits for Sam, and solidified his place as a commercial artist and innovative pop stylist.

By 1958, Sam was in high demand due to his newfound solo success; he signed with the William Morris Agency and appeared on numerous television programs, including The Ed Sullivan Show. That same year, he performed for the first time at New York City’s world-famous Copacabana, a nightclub previously off-limits to rhythm and blues singers. While admittedly unprepared for his first appearance at the nightclub, he had initiated the process of opening doors previously closed to black entertainers.

In 1960, he signed with RCA where he wrote and performed hit after hit including “Chain Gang,” “Bring it On Home To Me,” “Cupid,” “Another Saturday Night” and “Twistin’ the Night Away.” Versatile in his musical stylings, Sam tackled everything from ballads and pop, to rock ’n’ roll and rhythm and blues. Forging the distinctive link between soul and pop music, he created a diverse repertoire with universal appeal, and captivated his audience regardless of their race, age or religion.

Sam was also a savvy businessman; he quickly established himself as a successful entrepreneur who changed the mainstream music industry with the founding of his publishing company (Kags Music), and the launch his own record label (SAR Records). He also began producing records and writing music for other artists, helping several make the transition from gospel to pop including Bobby Womack, Johnnie Taylor, Billy Preston and Lou Rawls. As a black artist at that time, he was a pioneer and true inspirational force in his community and throughout the music industry.

By 1964, Sam was at the top of his game. Eager to be embraced as a crossover artist, he returned to the Copacabana for a week-long residency. Rehearsed and confident, the performances were a huge success and the recording, “Sam Cooke at the Copa” went straight to the top of the Billboard Hot R&B chart.

Sam’s refusal to perform for segregated audiences led to what many have described as one of the first real efforts in civil disobedience and helped to usher in the brewing Civil Rights Movement. A visionary artist who forged a link between soul and pop, he had a diverse repertoire and a platform unlike any other. Sadly, at the height of his career, Sam Cooke met an untimely demise in Los Angeles, California on December 11th, 1964. He was just thirty-three years old.

Sam’s most profound and impactful career moment would be the release of his first posthumous single “A Change Is Gonna Come.” A bold and inspiring statement in song, “Change” is regarded as the anthem of the Civil Rights Movement for which he intended, and one of the most profound compositions of the modern era. In 2007, it was selected by the Library of Congress as one of twenty-five recordings inducted into the National Recording Registry for preservation that year.

Singer, songwriter, producer, entrepreneur and one of the most successful and influential artists of our time, Sam Cooke’s impact on popular music is unrivaled. His status as a cultural icon is indisputable.

The man, and his music, are timeless. 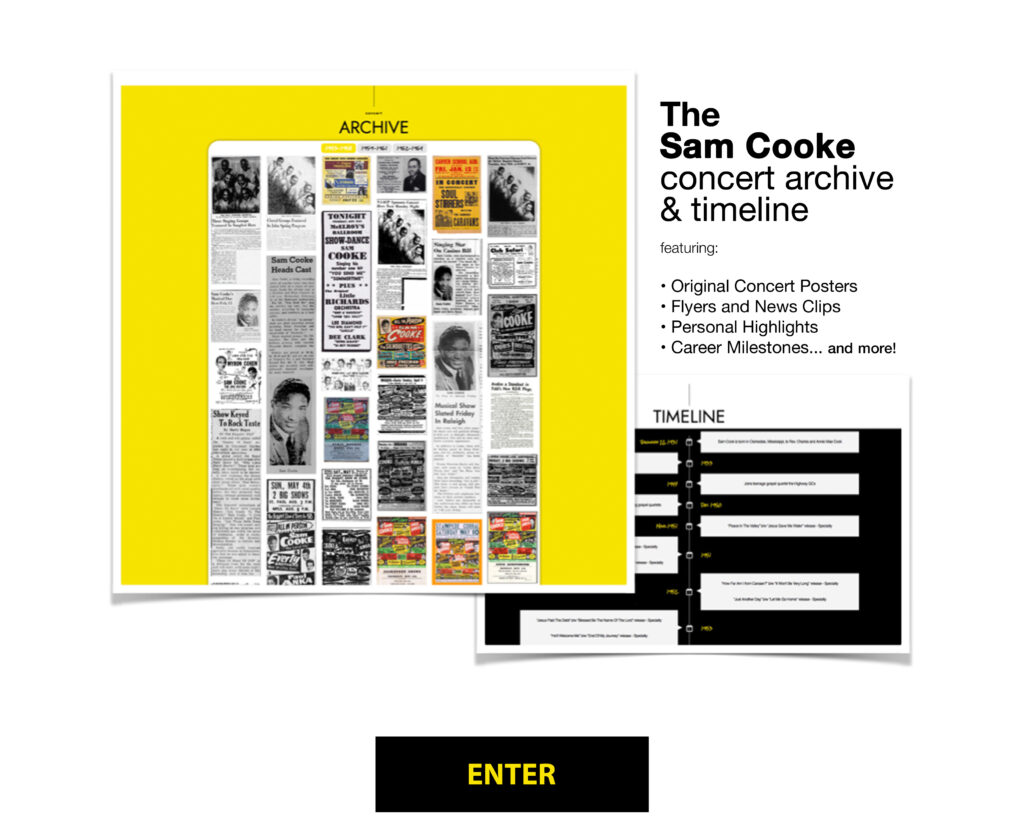 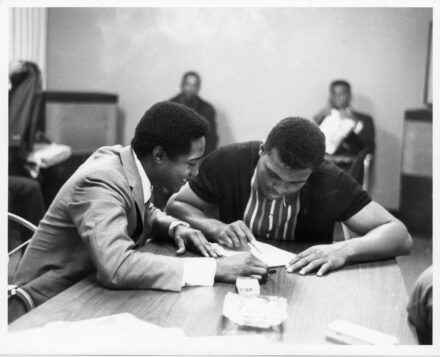 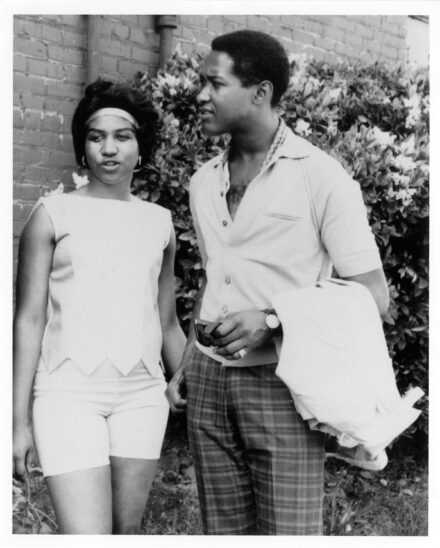 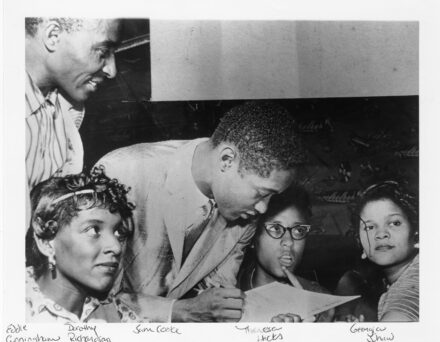 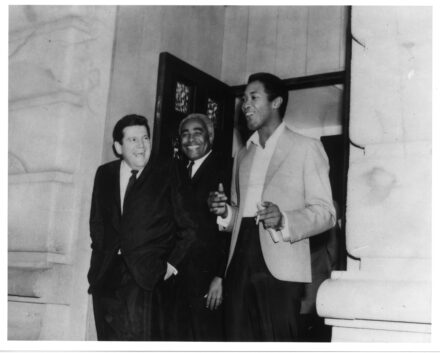 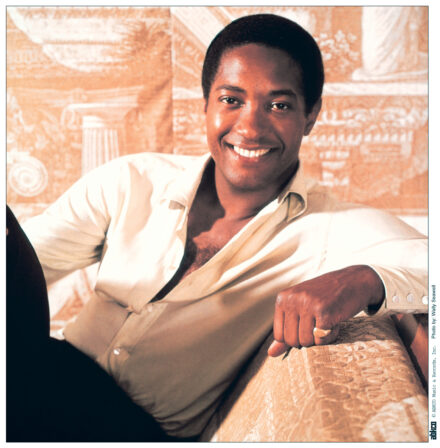 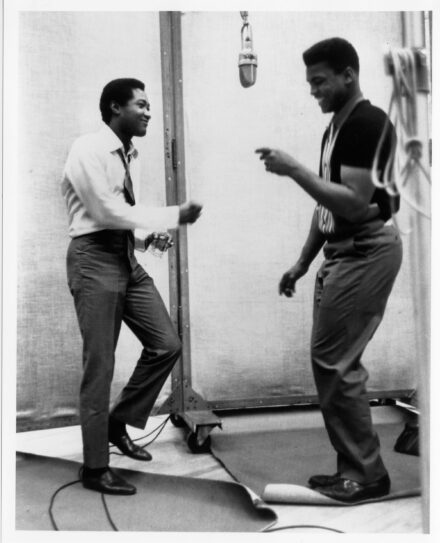 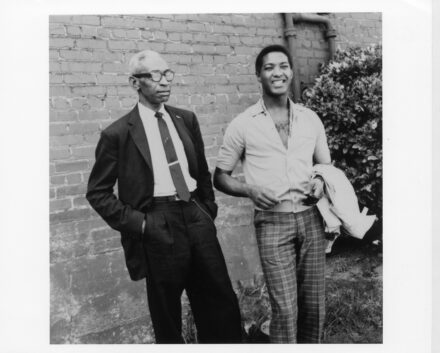 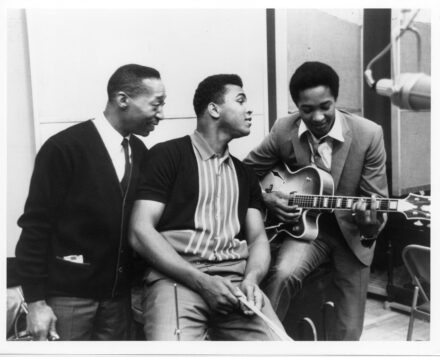 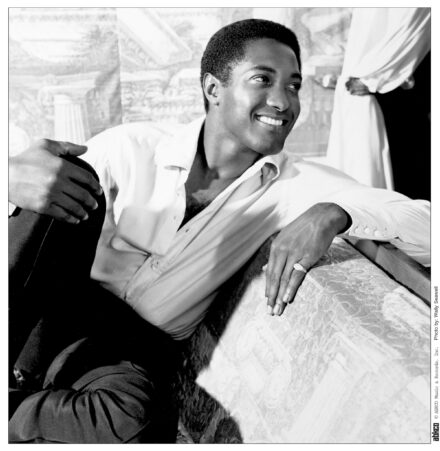 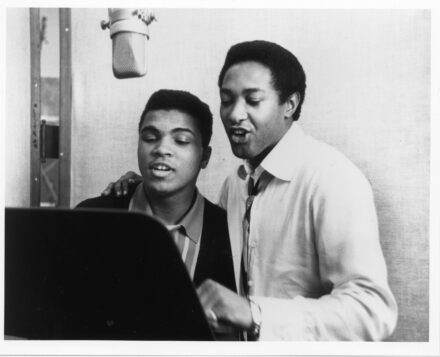 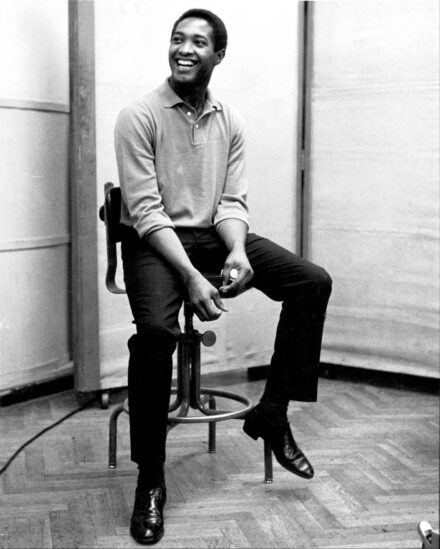 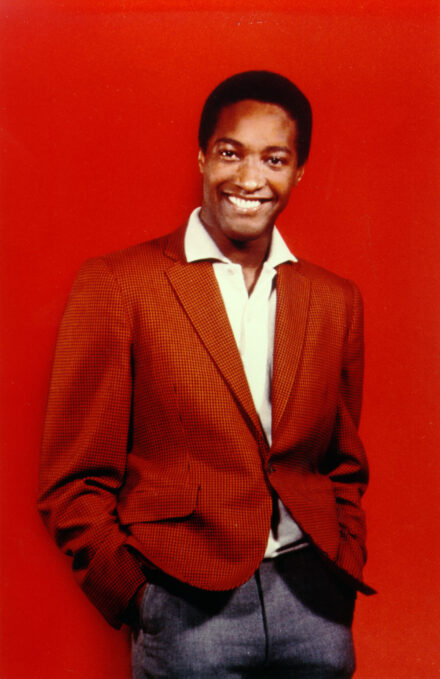 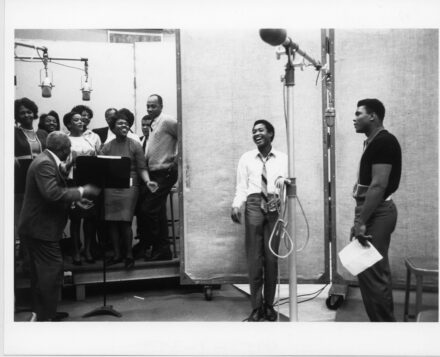 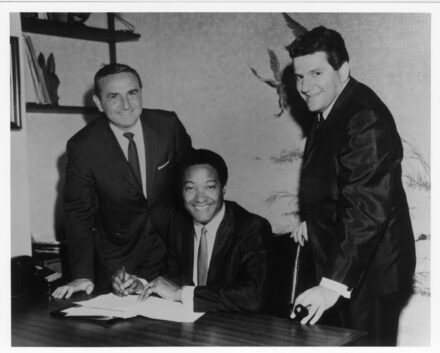 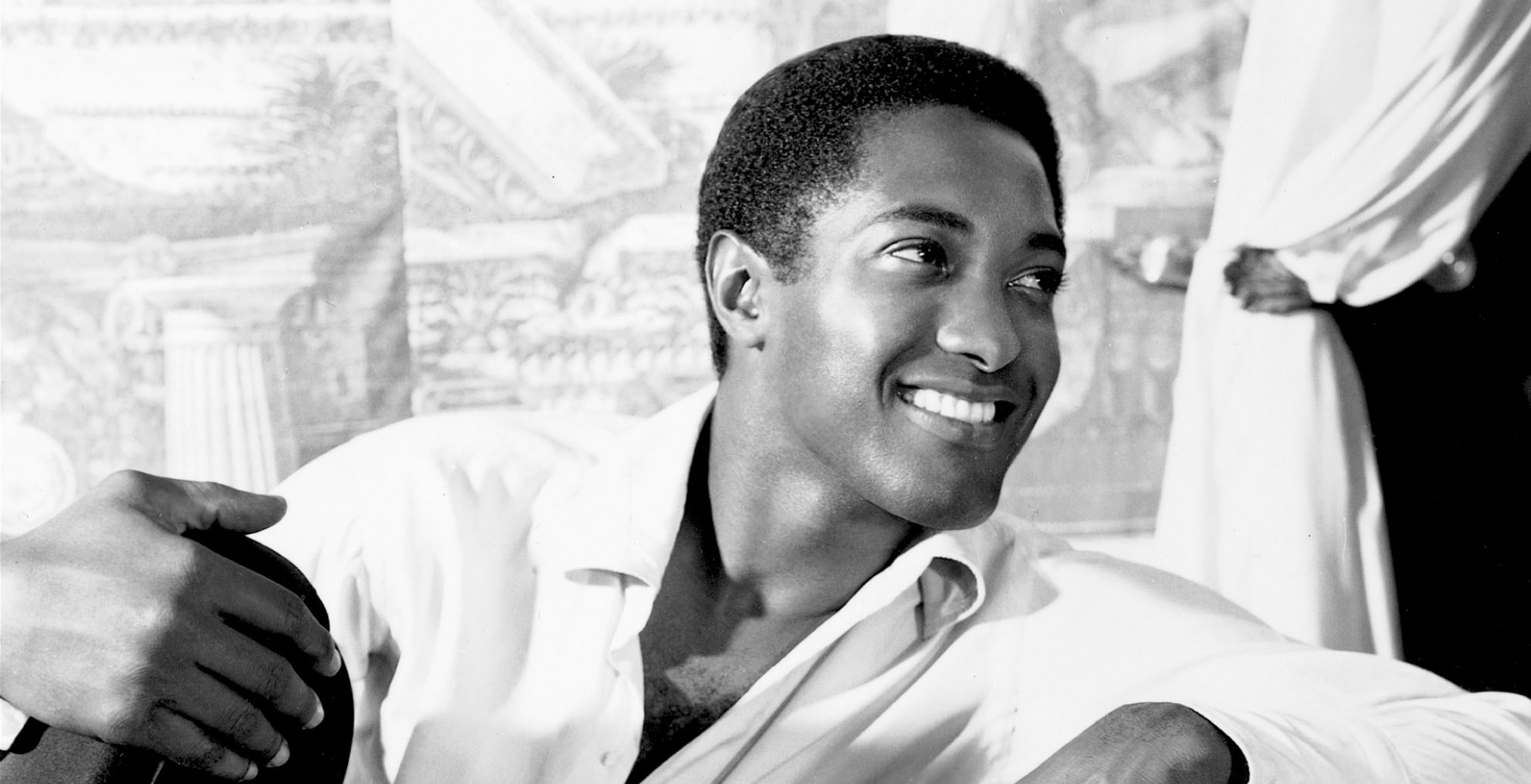 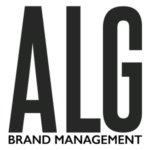 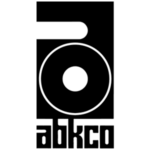